This trick let’s you push to two repositories with one command. It is great for projects that need really rapid development and aren’t yet populated by many users. Before using make sure that deploying with every git push will not result with catastrophic consequences.

I assume Github for version control and Heroku for hosting, but it works with any remote Git repository and Cloud Platform offering deployment by git.

First, repo needs to be created:

If everything went well you should get something like this:

To push&deploy, after some commits, just:

Let me know if you think this trick is awesome, terrible or you know how to improve it even further! 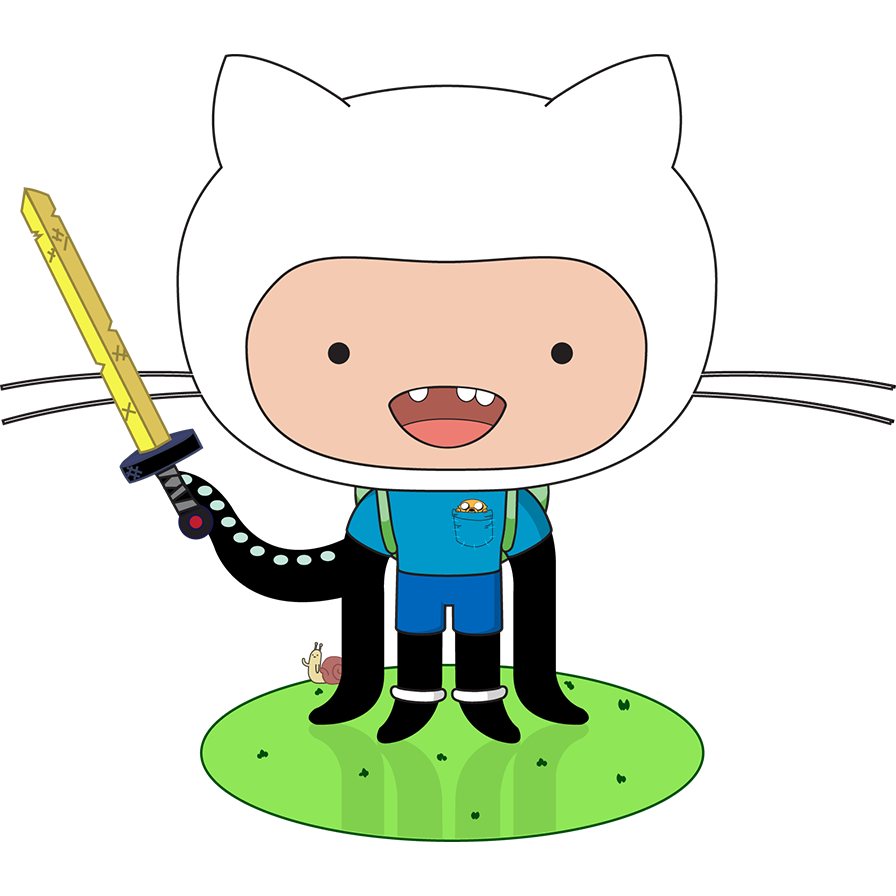